Lucky Oceans, Jessie Gordon, and Bill Lawrie have been playing, singing, and writing music for decades, although not together. Having finally found each other, they are exploring their sound together and bringing new life to old songs and new meaning to old stories.

The trio exudes the spirit of the Barrelhouse. Raucous drinking songs sit alongside the group’s original creations with Jessie’s gospel-tinged grooves, Bill’s impressionistic gems, and Lucky’s epic song, ‘The Bell’ which as sung by Jessie, was ‘The Moment’ of Fairbridge Festival 2021.

A Barrelhouse show is an invitation to come together and contemplate the mysteries and wonders of life through song.

The Sunday Serenades Concert Series is presented by the City of Joondalup. The City is pleased to announce that the concert series will return to Redmond Theatre at Prendiville Catholic College from July - December 2022.This program is designed to cater for audiences of all music tastes - with genres including musical theatre, 1950s rock’n’roll, blues, classical and contemporary favourites performed by talented local artists and musicians.

TIckets can be also be purchased as part of a subscription package. 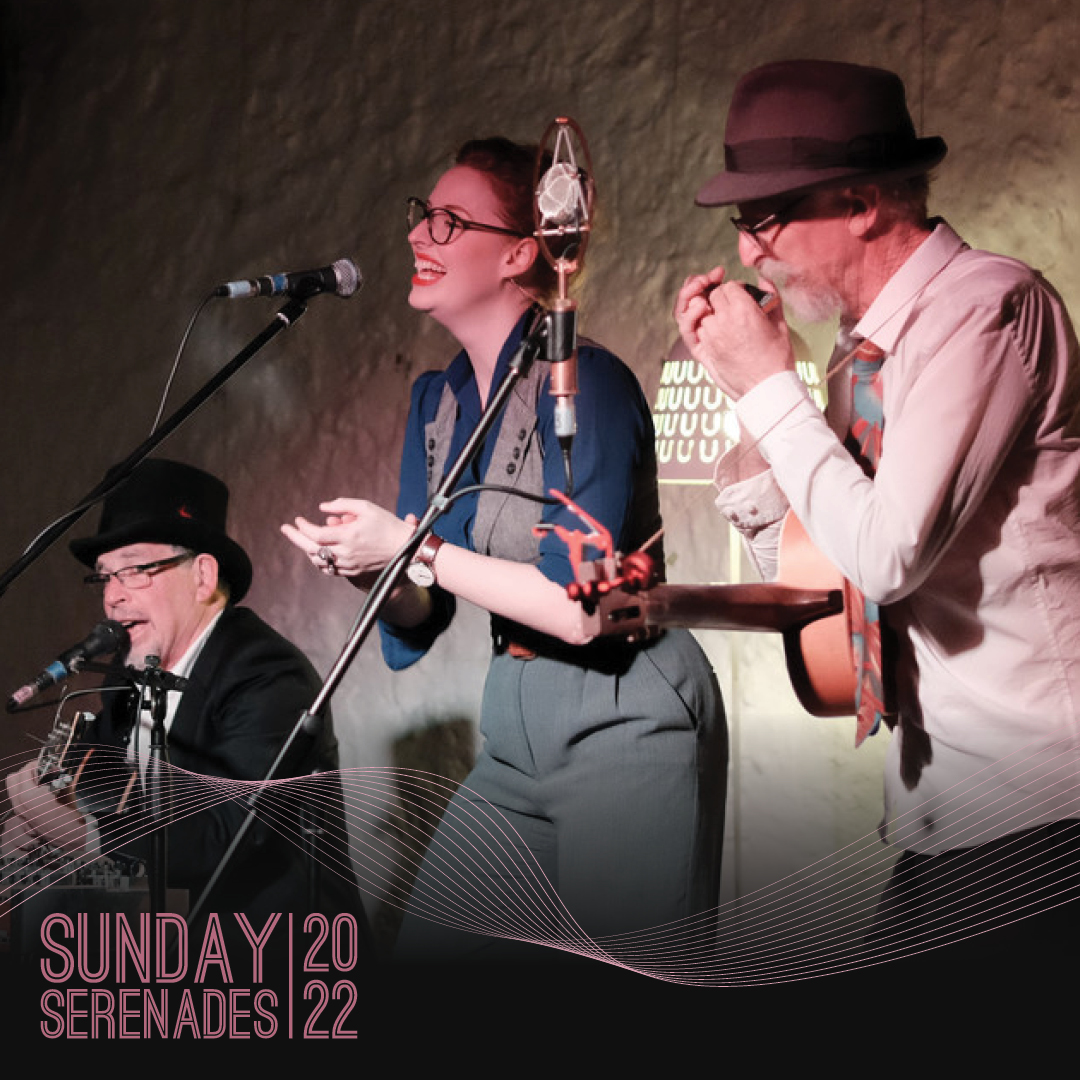